Taking the Show On the Road

The "Travel Kickball Experience" means rounding up your squad, traveling to a new city and competing against the best players from other leagues. A long competitive day on the field is rewarded by #rollingdeep with your team at the after party and staying out late.

Since 2014, LI-Kick’s most dedicated players have been competing in tournaments against the best teams from other cities. We've traveled to Hartford CT, Atlantic City NJ and into NYC multiple times where we competed against teams from all over including NYC, NJ, Connecticut, Providence, Toronto, Portland, Philadelphia, Atlanta, Virginia Beach and many more. 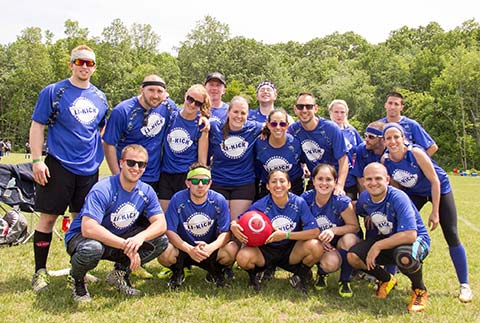 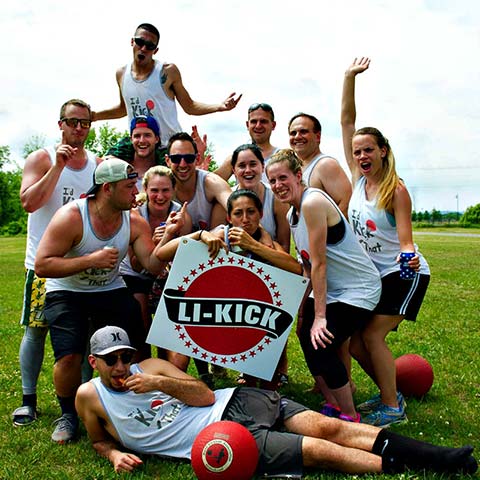 In 2021, LI-Kick will send teams to several tournaments. The Sunday Super League will be our training ground to prepare us for the specific rules and style of play the tournaments require. 2021 plans include;

Perhaps the most storied rivalry has been between LI-Kick and Brooklyn Kickball. Between 2014 and 2019, LI-Kick sent 9 teams to the Brooklyn Kickbrawl, held annually on the 2nd Saturday in July. LI-Kick made the finals 5 of 6 years, winning twice. 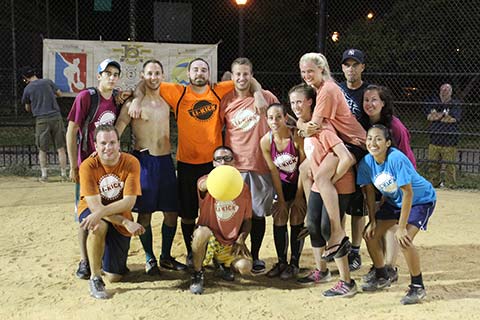 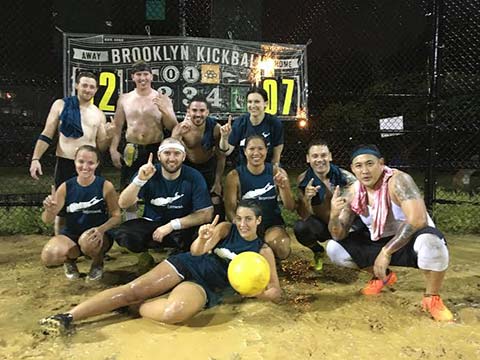 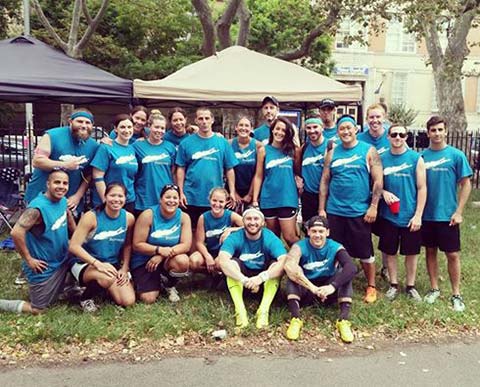 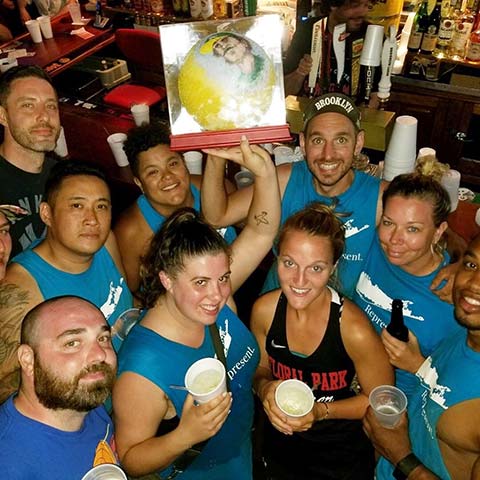 Westchester has entered the game

A new rivalry is brewing between LI-Kick and players of Big League Sports in Westchester. In 2020, Westchester competed in 3 LI-Kick tournaments, making the finals twice and winning the championship once.